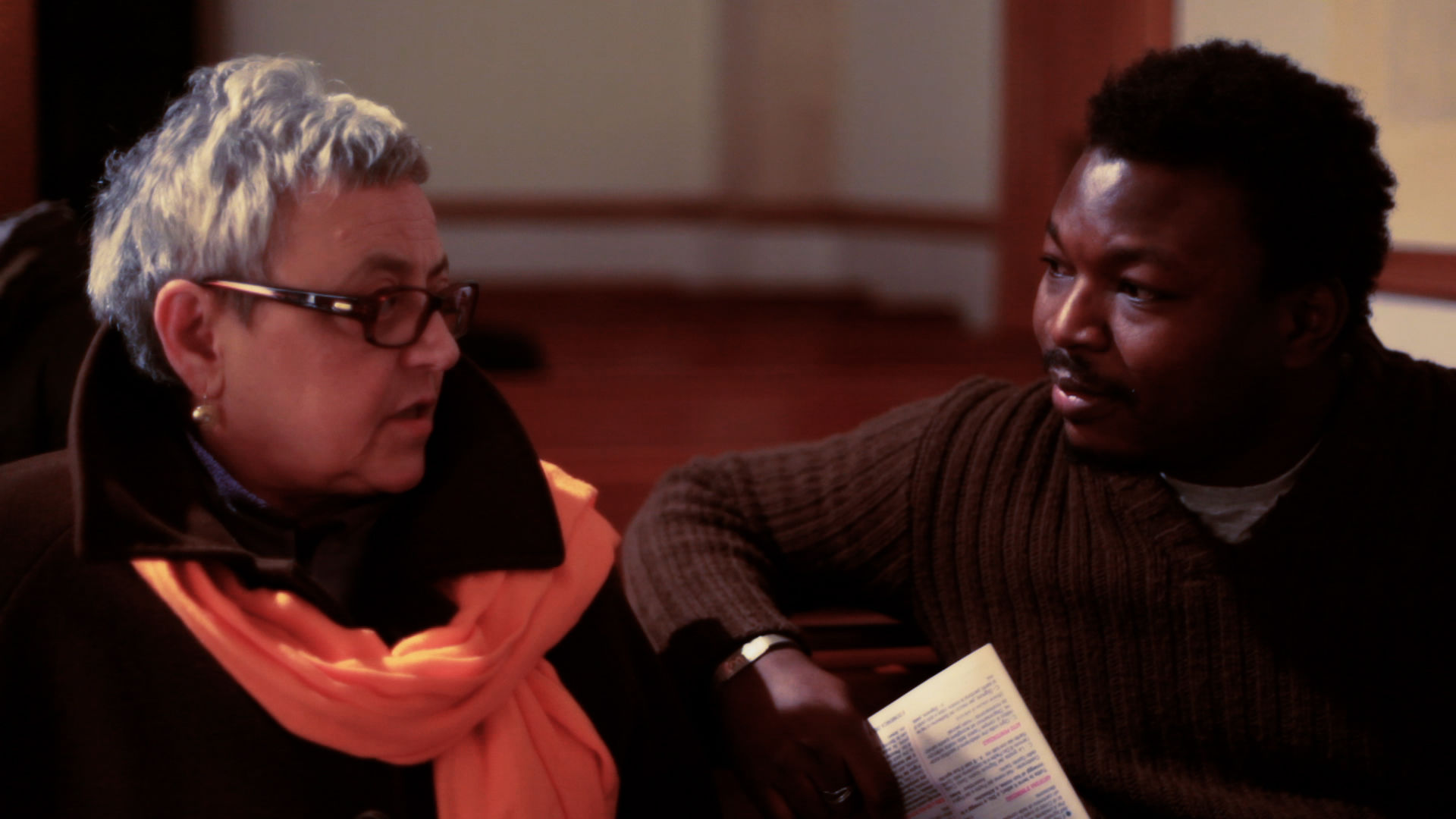 In Bambara language, in Burkina Faso, the term Kandia, consisting of the words Kan (voice) and Dia (beauty), means “beautiful voice”, but also “the beauty that the voice produces”. In the heart of Lecce, in Puglia, a chorus of voices sing their own humanity. They sing in Italian, Tamil, Swahili …It’s an example of integration and convergence between peoples. The desire behind this project is to show a kind of relationship between “immigrants” and “natives” other than the one proposed by media, beyond the criminalizing clichés. Kandia is an example of concrete coexistence and interaction, a simple, human act, in which a man equals a voice.