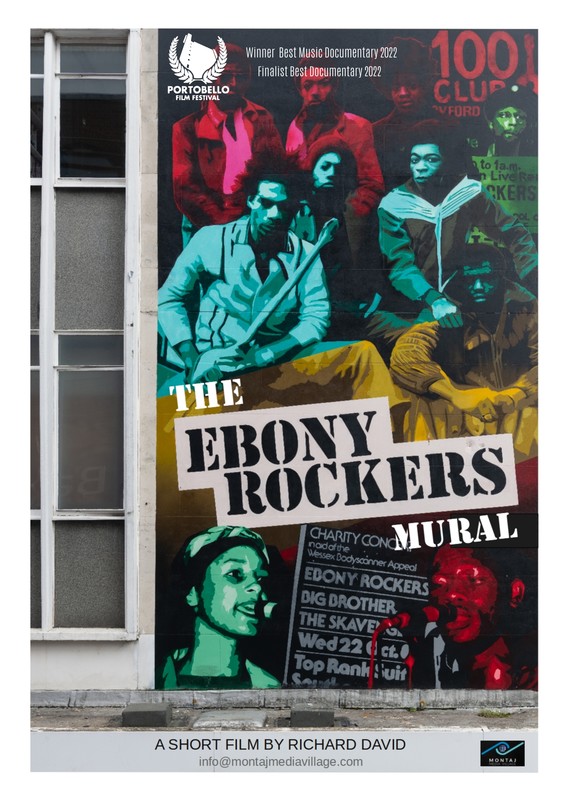 A short documentary film chronicling the story of Ebony Rockers, a 1970s Reggae band, formed in Southampton in the slipstream of the ‘Rock Against Racism’ movement. The film examines the band’s career from a socio-political perspective and records the unveiling of a giant tribute mural in their home city, over 40 years after the original formation.